Humans tend to invent technologies that almost immediately find their functional and practical applications. Whenever scientists make a technologic discovery, they might marvel at it for some time, appreciate their passion for science, and that would sometimes be the last moment when a newly discovered technology is appreciated. A few decades later, we would invent devices that exploit practical usages of a discovered technology, but that never allows us to learn how to “feel” or “hear” the laws of nature, without which the technology itself would not exist.

We are only able to perceive a fraction of the whole electromagnetic spectrum, while being completely blind to radiation, radio waves, and low frequency waves

Today, we are surround by electromagnetic waves. This includes microwave, radio waves, gamma waves; natural disturbances in the magnetosphere, stratosphere, the ground, and oceans; even brain waves that are classified into Delta waves, Theta waves, Alpha waves and Beta waves. We live in a sea of presence filled with these electromagnetic waves, but have not yet invented methods for feeling and perceiving them. Instead, we use devices that exploit these laws of nature to store, transmit, transduce, decode, and encode information using technologies that are completely alien to our perception. Yet, we continue to rely on these technologies by exploiting the laws of physics, but never wonder what it would be like if this electromagnetic world was perceptible to us, and not just by the technologies we use. 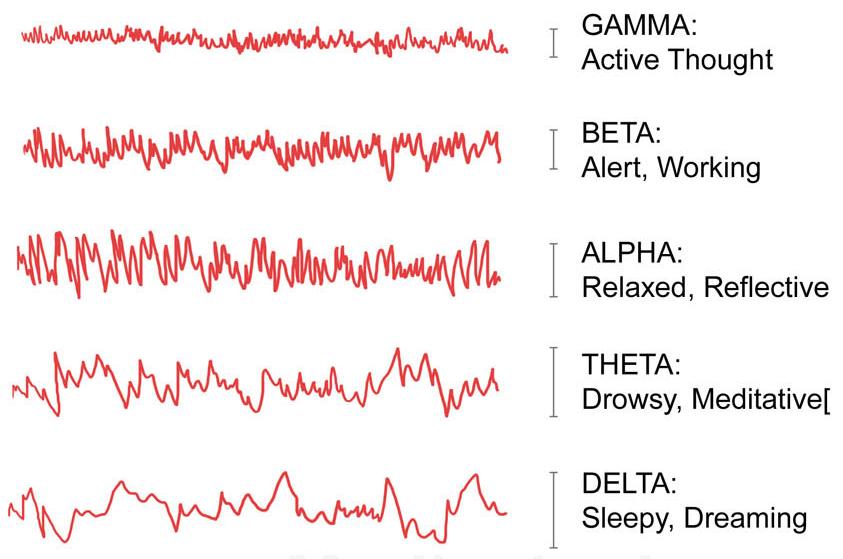 Thomas Watson and Alexandr Graham Bell are frequently attributed to be one of the first inventors of the telegraph. The marvel of this invention, is that it allows to transmit the Morse code through very long distances, using a wire and very little power. As the telegraph technology matured, it became less prone to disturbances and noises, which led to the development of today’s wireless communication technologies that flawlessly prevent disturbances.

The back story of Bell’s and Watson’s discoveries however is rarely mentioned. When people discuss their achievements, they applaud to their invention and view it as another technologic human mastery over nature. Before Watson and Bell came up with these technologies, they listened to the sounds of Earth that even until this day, are heard by not that many people. Watson would frequently spend whole nights listening to the disturbances that where captured on the telegraph line. These include disturbances in the atmosphere, earthquakes, lightening strikes, whistlers, and radioactive sun storms that clash with the Earth’s magnetic field producing auroras and tons of electromagnetic radiation.

One of these impressive natural occurrences are called whistlers. These are electromagnetic “echoes” that come from lightening strikes that frequently come from the opposite end of the globe. The interesting part is that whistlers travel through the Earth’s electromagnetic field while covering a distance that was only surpassed by the Apollo astronauts in the 60’s. As they arrive back to the Earth’s surface, they wait in vein for someone to hear their 2-3 second journey around the Earth.

The journey that whistlers take when traveling through the Earth’s magnetic field. Depending on the location of the lightening strike, whistlers can come from opposite sides of the Earth

When a telephone is places in circuit with a telegraph line, the telephone is found seemingly to emit sounds on its own account. The most extraordinary noises are often produced by the inductive influence of neighboring wires and by leakage from them, the signals of the Morse alphabet passing over neighboring wires being audible in the telephone; and another class can be traced to earth currents upon the wire.1

I used to spend hours at night in the laboratory listening to the many strange noises in the telephone and speculating as to their cause. One of the most common sounds was a snap, followed by a grating sound that lasted two or three seconds before it faded into silence, and another was like the chirping of a bird.2

What Watson called as “a snap, followed by a grating sound that lasted two or three seconds,” was in fact the sound of a whistler coming from a lightening strike. Here are some links to the sounds of these Whistlers.

As was mentioned previously, some of our technologic developments miss out on the most interesting parts. Technology cannot be meaningful if it is used solely for exploiting the laws of nature and finding practical usages. We must also explore ways how such a technology can alter our perception and understanding about the Earth’s naturally occurring phenomena.

Imagine if an alien decides to visit us tomorrow. He will very likely be disappointed when he sees how we use electromagnetic waves to transmit information, send selfies, post on Facebook, but have no idea about how they work (except for scientists with a PhD in electromagnetism and a handful of amateur radio enthusiast). The alien would probably hopelessly leave our planet, and go find something more interesting on Jupiter.

In order to not bore the alien visitor, we must demonstrate that we have an evolved perception of our home planet Earth, and are capable of appreciating its beauty. To do so, we must build a device that can receive various electromagnetic frequencies (including radiation) that can receive waves coming from the atmosphere, ground, and space. Receiving electromagnetic frequencies can be achieved using a cheap Software-Defined Radio (SDR) for under $20. 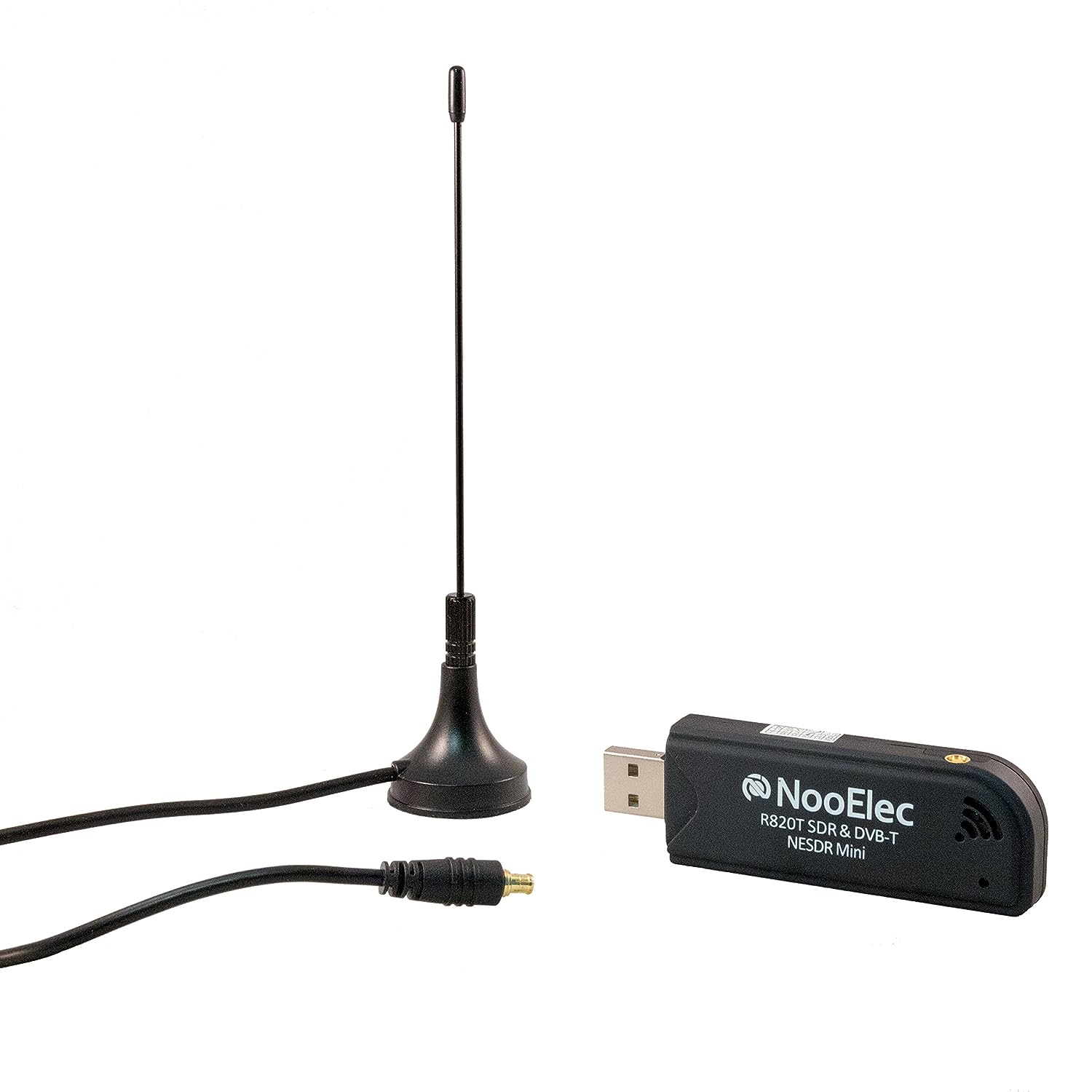 Such as device can be a variable that would not require surgery, or a simple earphone that attaches to a device with an antenna sticking out of a person’s back.

Lets not disappoint the alien visitors.